After reading Adam’s post about The Spotted Pig, I rearranged my plans for the evening so that I could make gnudi. I found a recipe that sounded good and called for spinach and ricotta as the main ingredients. As a very happy coincidence, my Leener’s Mozzarella Cheese Kit arrived today—and it also makes ricotta! I decided to dress the gnudi in a tomato vodka sauce with pancetta, because I was raised in a home where meat took part in practically every meal and I am left with a residual feeling that a vegetarian main dish just isn’t right.

Zach stopped at the market on his way home to get fresh whole milk and eggs from the Creamery and pancetta from DeLaurenti’s. Then we went to the liquor store to get vodka for the sauce. We were shocked at how many new vodkas were available—the selection had expanded from one shelf unit to FIVE since the last time I was there. We chose the Crater Lake vodka because Zach had read a favorable review in The Weekly.

We were then ready to make cheese. I started by gently heating a gallon of milk, while Zach pre-measured out all the chemicals and flavorings needed: vegetable rennet, mild lipase powder, citric acid, calcium chloride and cheese salt. I can see why this is billed as a popular kid’s activity, because it’s somehow amazing to watch the cheese curd separate from the whey—like food magic. Zach and I were both standing at the stove peering into the pot saying “Oh my god! Oh my god! We’re making CHEESE! It’s really CHEESE! Look! CHEESE!”.

Once the cheese rested and started to really look like cheese, we scooped it out of the whey and kneaded it until soft. Then it went into the microwave for a heat blast until it was about 130 degrees and turned really shiny and stretchy like taffy. Then Zach donned plastic kitchen gloves and started stretching the mozzarella. He was really quiet so I asked him if he was having fun and he told me that it was the best thing he’s ever done with food. In the meantime, I added another 1/2 gallon of milk to the leftover whey to make the ricotta.

I sometimes experience a turning point during cooking where I start to get tired and disinterested. Strangely enough, this usually coincides with when I start drinking. Stranger still, I know this about myself but conveniently “forget” every time. To make matters even worse this evening, the vodka was delicious. So delicious that we were just drinking it on the rocks with no mixer, which is always a bad idea.

The mozzarella was finished around 9pm and we were ravenous and tipsy. We got out the good olive oil, balsamic and five different kinds of salt (red salt from Hawaii, fine sea salt from Italy, gray salt, Maldon salt and truffle salt) and we devoured the still warm mozzarella. It was fantastic with just olive oil, but it was sublime with a pinch of truffle salt.

I checked the timer on the ricotta and realized it still needed to sit for another half hour before we could even start making the gnudi. We were still hungry and I was starting to get drunk, so we decided to save the gnudi for another night and headed out to Dick’s for dinner. I had a cheeseburger and it was so, so good.

Then we went to check out the new Jules Maes, which I had just read about in Laura Cassidy’s blurb in the weekly. My brother used to love the old Jules Maes and was really upset when it closed down several years ago. Oddly enough, a friend of a friend had bought the building to use as a woodworking shop, so I asked if I could throw a little reunion party when my brother came to town. I made all sorts of delicious and fancy bar snacks (like frico and sopressata chips) and the party split up with half of us sitting on the bar stools and the other half playing bartender behind the bar.

Remembering the space as a wood working shop and walking into the new Jules Maes was a little odd. The beautiful bar was still there but almost everything else had changed. There were a bunch of booths lining one wall, a new pool table and the entire back room was filled with video games and pinball machines. It also seemed oddly clean. We played a few, sad, rounds of pinball (we both suck) and then headed next door to the 9# Hammer for some pool. 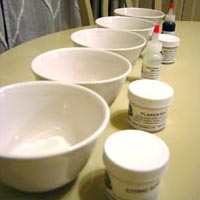 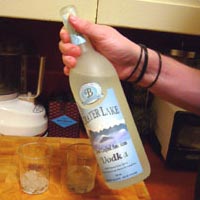 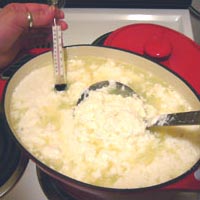 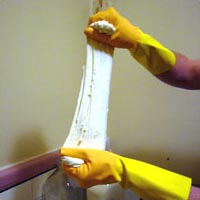 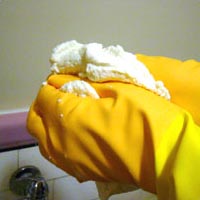 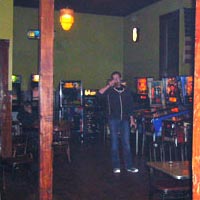 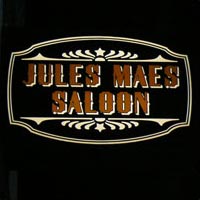